Long-distance runner Mayada Al-Sayad double citizenship gave her the chance to qualify for summer's Olympic Games in Rio 2016. She was born in Berlin (where she lives) to a German mother and Palestinian father and got her Palestinian passport in 2014.
Having broken the qualification standard of 2 hours and 42 minutes for 42.2 kilometres race in Hamburg in 2015, she became the first woman to run the event under the Palestinian flag at an Olympic Games.
She has collected a number of medals during her career, and in 2016 travelled to the West Bank and won the Bethlehem half marathon. But qualification for the Rio de Janeiro games is her primary achievement with 2015 Hamburg marathon time of 2:41:44. She later improved upon that with a personal best at 2016 Dubai Marathon with 2:39:48.
A 23-year-old dental technician, made her debut for the national team of Palestine at 2015 world athletics championships in Beijing when she finished 50th in 2 hours 53 minutes 39 seconds.
The runner finished olympic marathon as 67th out of 157 competitors with a time of 2:42:28 and have managed to outrun two out of three German competitors. "I have proved beyond doubt that my decision to join the Palestinian delegation did not come because of an inability to represent Germany but because I love and want to represent Palestine, I hope to continue on this path to achieve better results," she said. 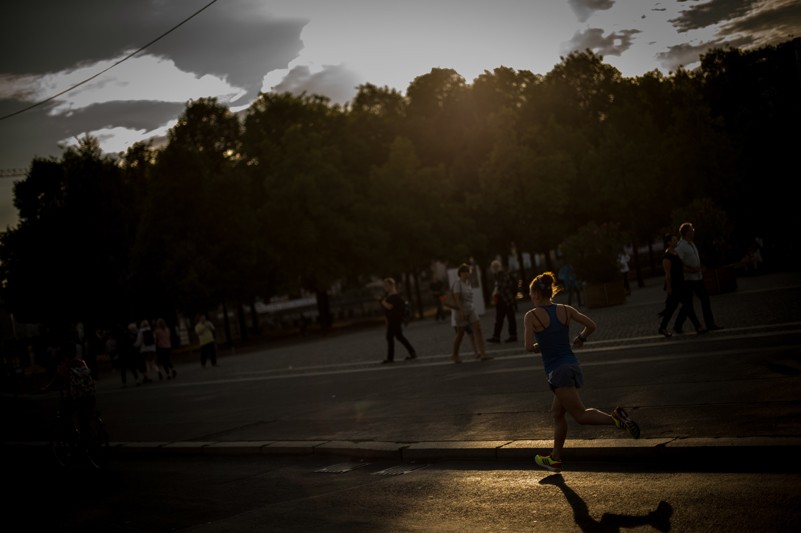 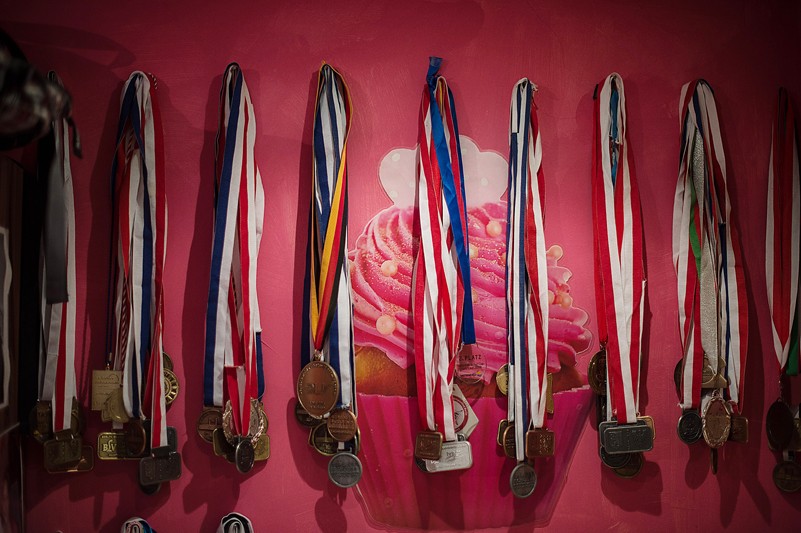 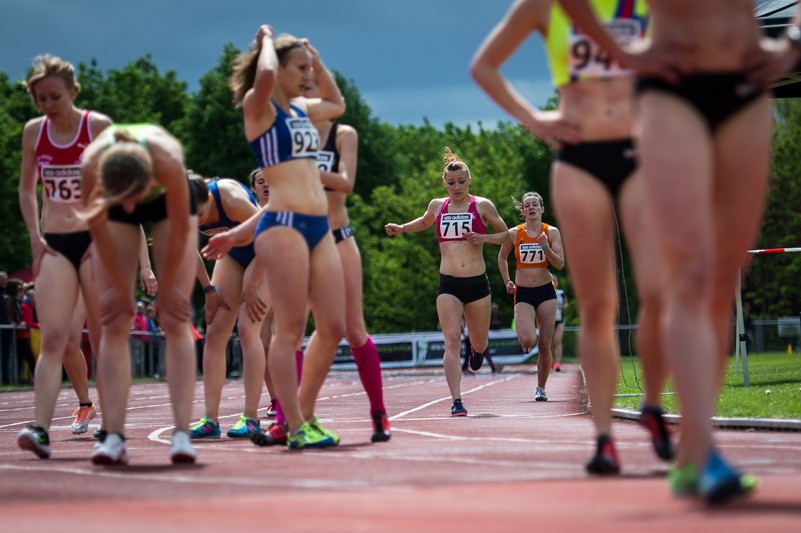 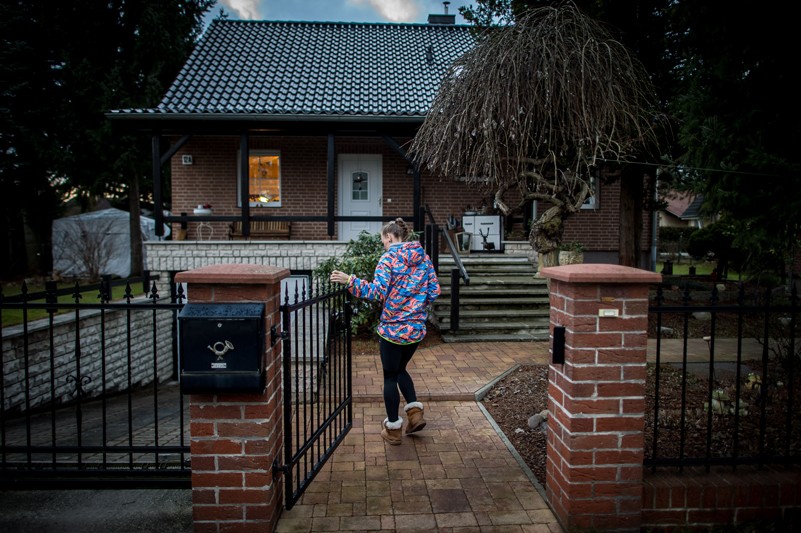 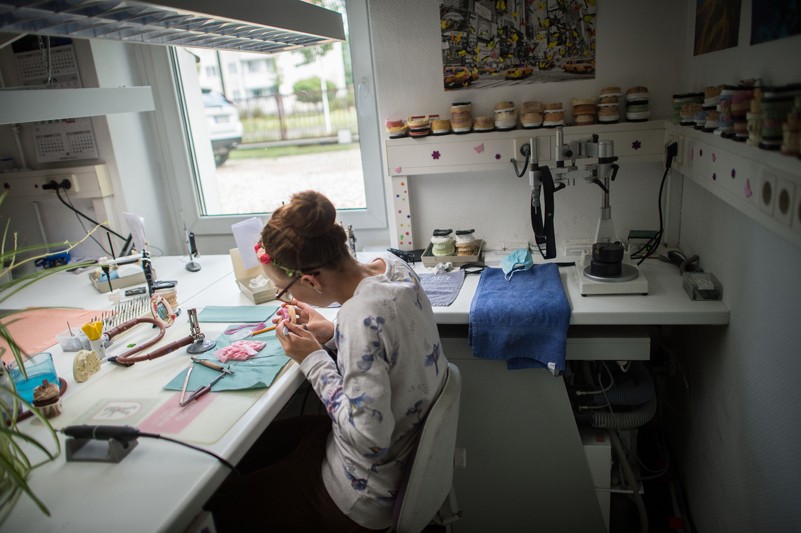 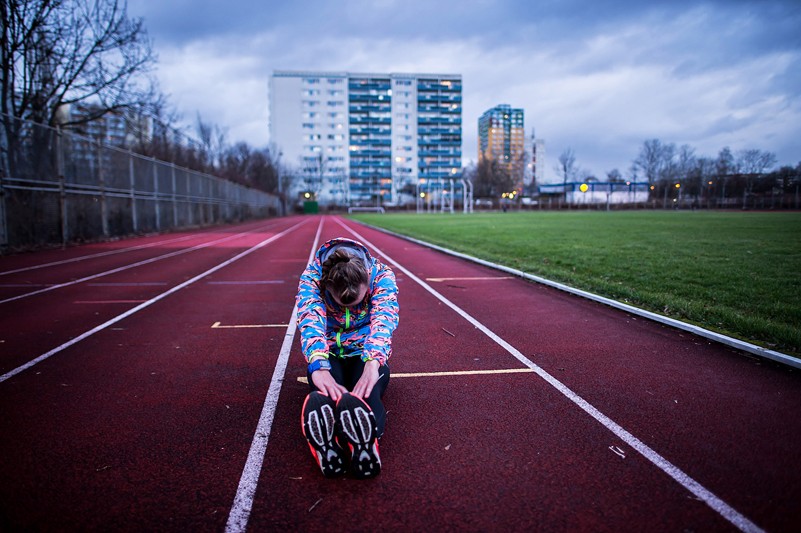 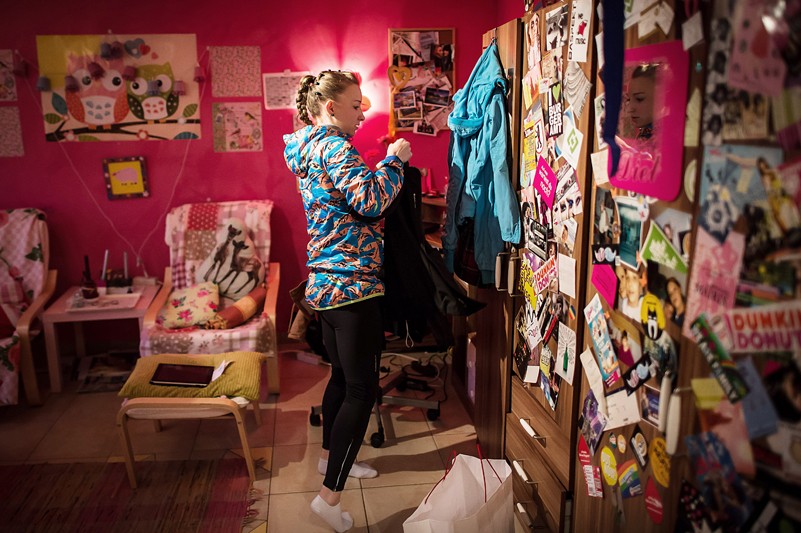 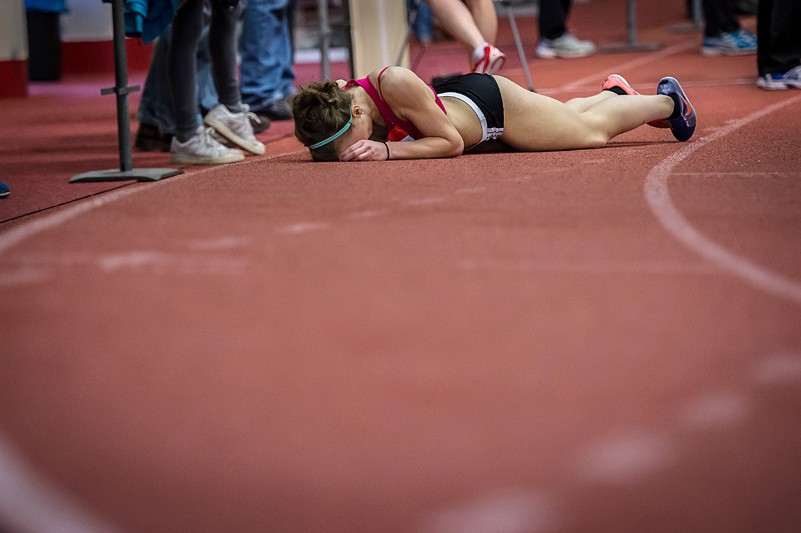 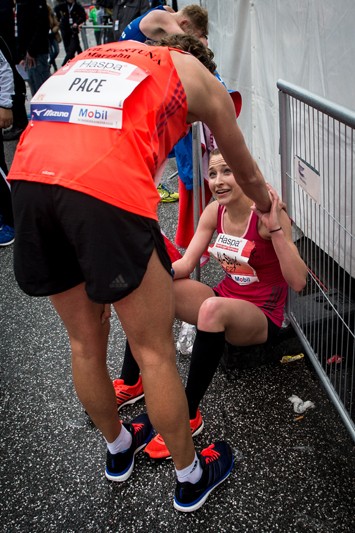 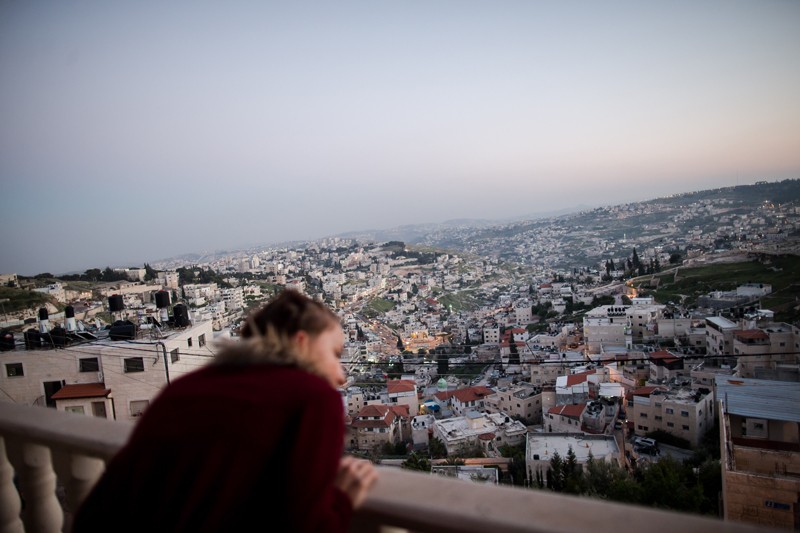 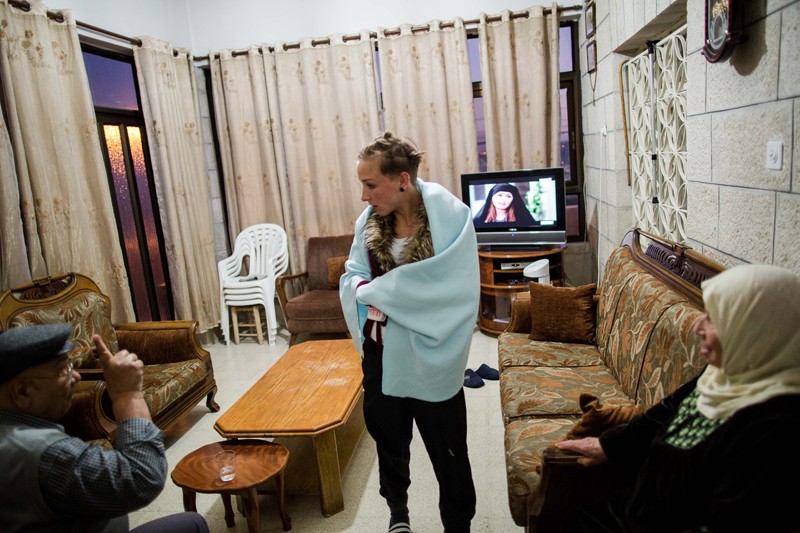 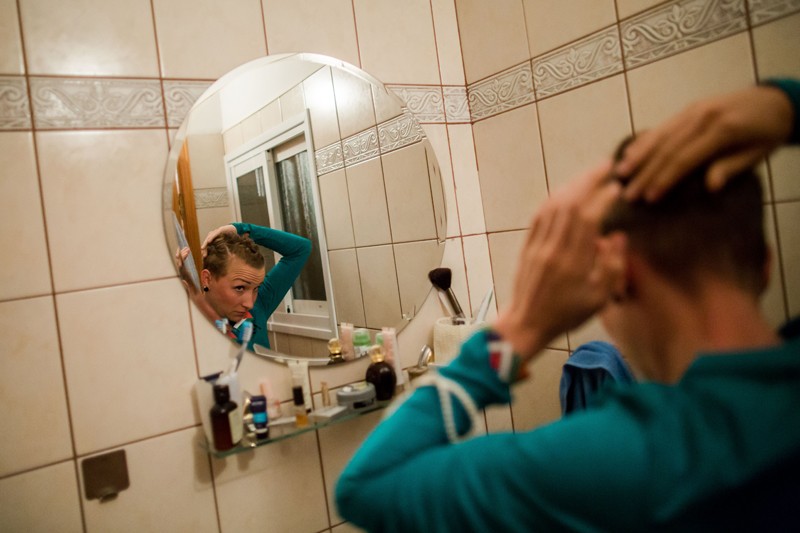 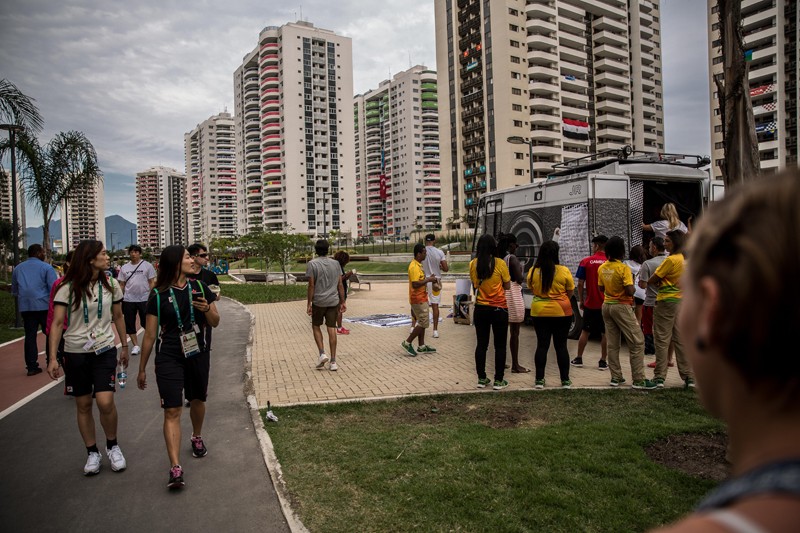 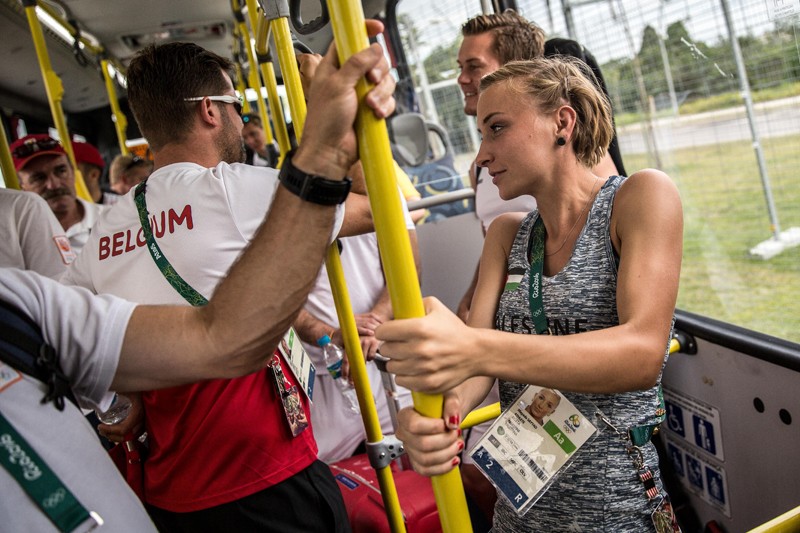 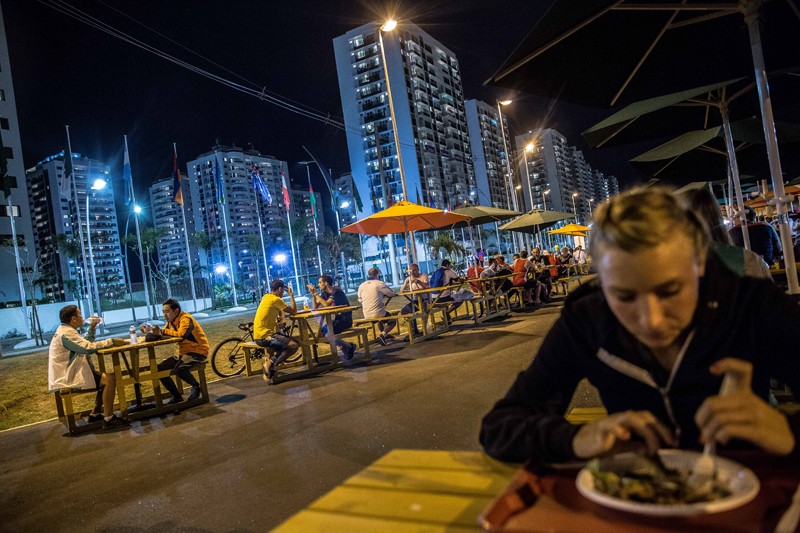 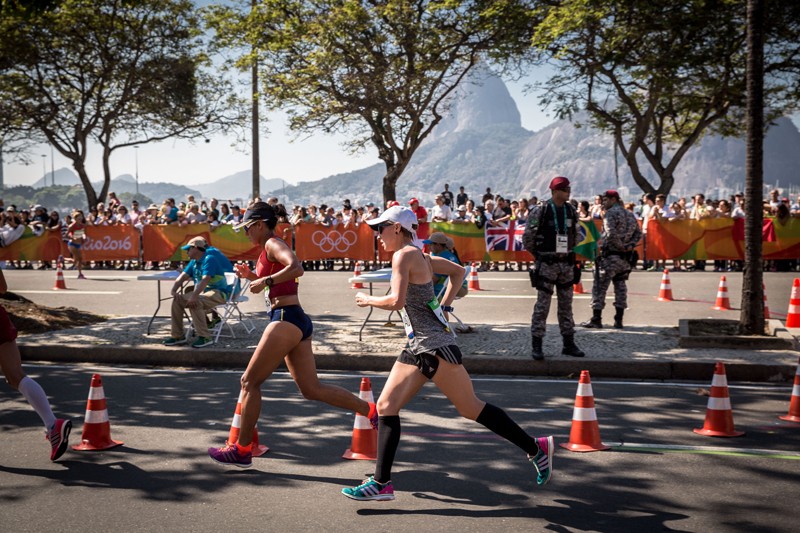 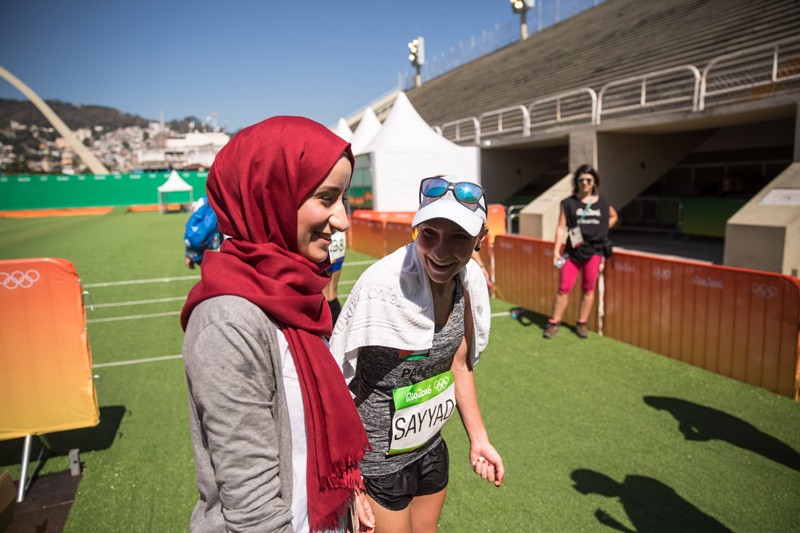 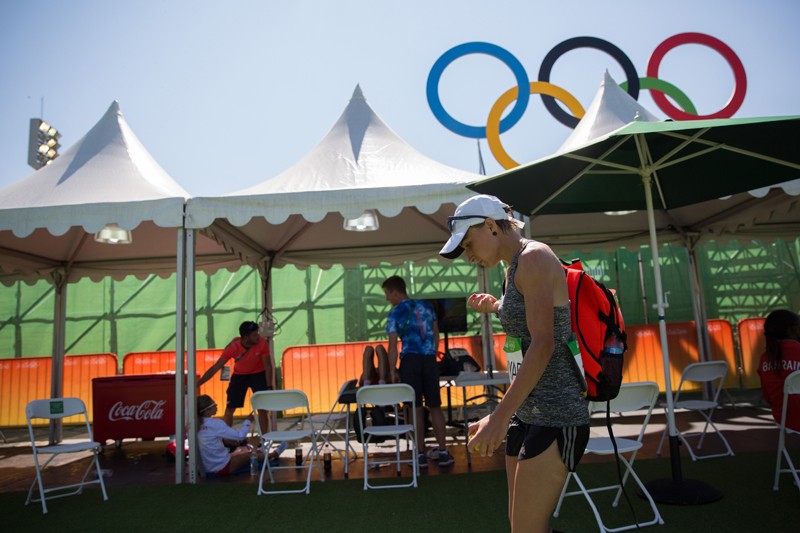 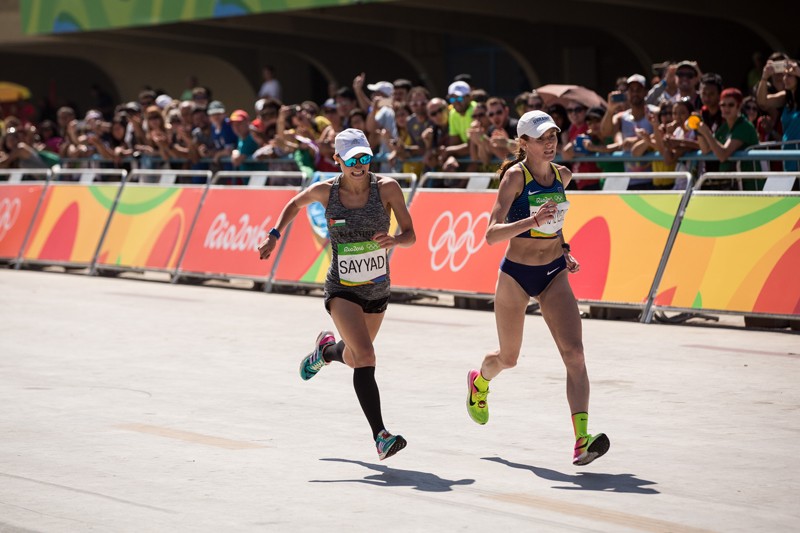 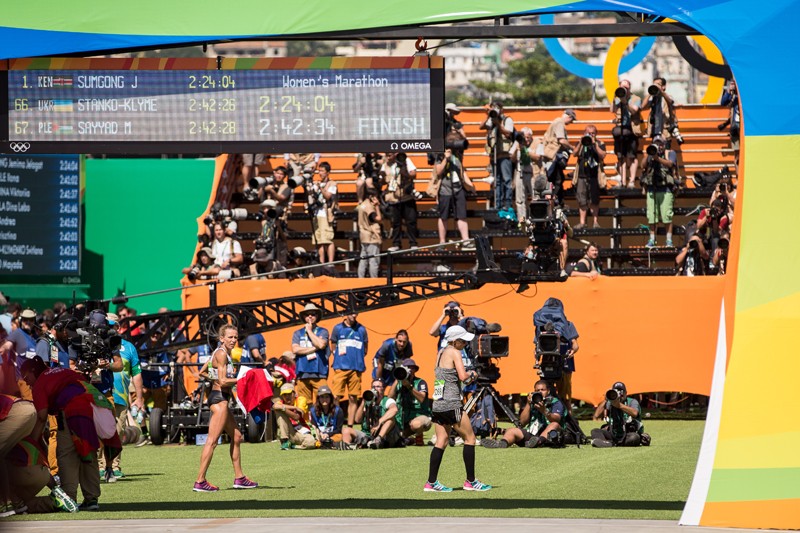